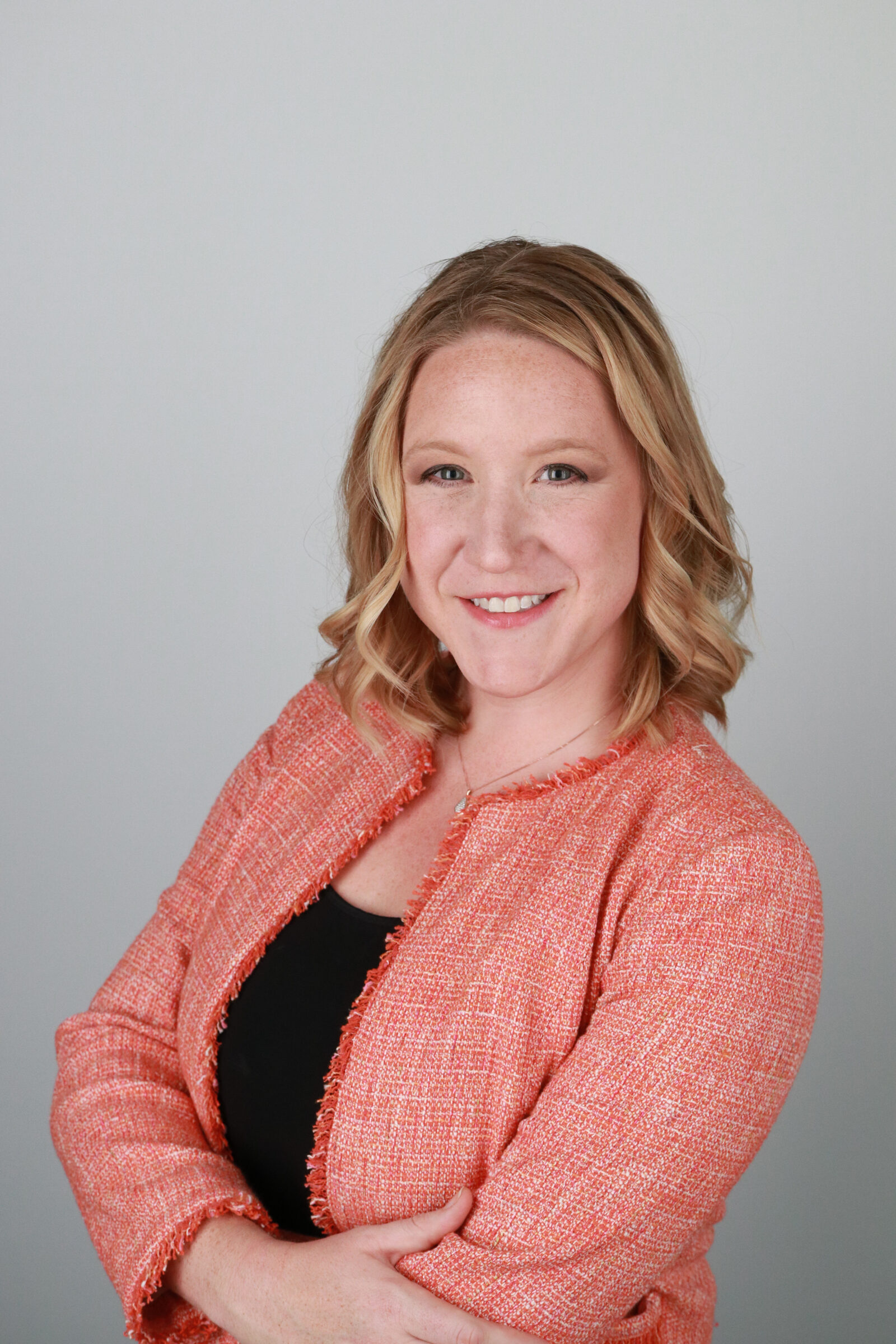 By Cyndi VailNovember 4, 2021No Comments

Cynthia V. Castro, Ph.D., can describe firsthand the importance of networking and being thoroughly prepared. For the Cullen College of Engineering graduate, both aligned for her when it came to meeting a respected figure in her field, which led to her securing a National Science Foundation award for a fellowship at the University of Illinois Urbana-Champaign (UIUC).

Castro’s proposal, “Green infrastructure scaling from local observations to regional applications as a coupled human-water system,” was selected for $174,000 in funding. She will be mentored by Murugesu Sivapalan (Siva), Ph.D., the Chester and Helen Siess Endowed Professor in Civil and Environmental Engineering at UIUC.

Castro was aware of Siva’s academic reputation and made a point of introducing herself when he spoke at a UH department seminar.

“I learned about the speaking engagement from a colleague at UH, Dr. Hong-Yi Li, who had also worked with Siva,” Castro said. “I knew I needed to leverage this opportunity. At the time, I was working downtown at the City of Houston Mayoral Office as part of an NSF INTERN opportunity, so I specifically requested to leave the office early that day.”

Castro had prepared some talking-points for after the seminar.

“To my surprise, Siva was highly interested with my thoughts regarding the direction of socio-hydrology,” she said, describing socio-hydrology as a research field about how the world’s water crisis is complex and deeply embedded with social processes. Such phenomena require new paradigms for understanding and managing water problems.

“I explained how we need to start including nature-based solutions, like ‘green infrastructure,’ into the socio-hydrology realm, especially since the United Nations recently asserted that nature-based solutions can mitigate up to one-third of the global greenhouse gasses we need to achieve the Paris Climate Agreement. Siva agreed and invited me to Illinois to brainstorm on these ideas further.”

Unfortunately, this initial meeting was in February 2020, and the pandemic made a trip to Illinois no longer viable. However, Castro remained diligent and shaped her long-term research vision based on further exploration of developments in the socio-hydrological field.

“The previous summer, I had spent several weeks at the library perusing hydrological textbooks from the previous many decades, gaining inspiration about the theory of ‘scale,’ which describes how physical properties may shift as we, the observer, shift our lens of looking at the problem. Scale issues are quite important in watershed phenomena, as understanding the trade-offs across scale, both temporally and spatially, impacts how we may perform watershed modeling and our trust in the validity of the outcomes.”

Her accepted NSF proposal came about because she thought the field of scaling needed further development and attention, particularly regarding social phenomena embedded within the system.

“At present, much of the fervent research about issues of scale in the water sciences has been reduced. I proposed that we needed to apply issues of scale not only to physical watersheds but also to the social processes occurring within the watershed. These processes influence the water system and are also being influenced by long-term changes in things like climate, land use, agriculture, green space, development, population growth and other things.”

Castro wrote these ideas into the fellowship paper, where she proposed investigating issues of scale for nature-based solutions as a socio-hydrological phenomena.

“I was nervous, as this particular fellowship only issues eight to 12 awards per year, and it is highly competitive,” she said. “To my delight, the hard work and many months of thought paid off, and I was notified in March 2021 of the good news.”

Castro thanked Li for steering her toward this networking opportunity, and for advising her at various points while at UH. Previously, Castro earned the American Water Works Association scholarship.

For the logistics of her fellowship, Castro said, “I will be working hybrid between Texas and Illinois,” she said. “The entire department at UIUC overwhelmingly support this arrangement, and I look forward to being part of the UIUC campus and to network with their scholars.”